National and International Dates and days of January

List of National and International Dates and days of January 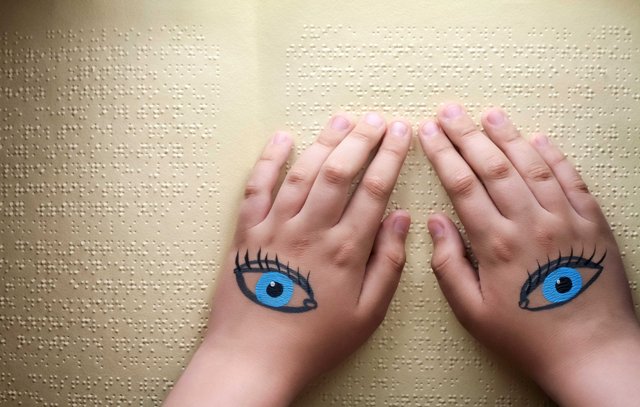 World Braille Day is celebrated every year on 4th January across the world honoring the birthday of Louis Braille, the man who invented Braille language that helps blind people to read and write.

Pravasi Bharatiya (Non-Resident Indian Day) is a celebratory day observed (starting in 2015) on 9 January by the Republic of India to mark the contribution of the overseas Indian community towards the development of India. The day commemorates the return of Mahatma Gandhi from South Africa to Mumbai on 9 January 1915.

The decision to celebrate Pravasi Bharatiya Divas was taken in accordance with recommendations of the High Level Committee (HLC) on the Indian Diaspora set up by government of India under the chairmanship of L. M. Singhvi (L M Singhvi). The then Prime Minister of India, Shri Atal Bihari Vajpayee after receiving the report of the Committee at a public function at Vigyan Bhavan in New Delhi on 8 January 2002, announced the “Pravasi Bharatiya Divas”(PBD) on 9 January that year. The day was chosen to mark the return of Mahatma Gandhi from South Africa to India in 1915. 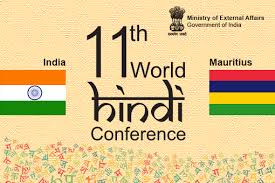 World Hindi Day is celebrated on 10th of January. This day was initiated to promote the greatness of Hindi, a language spoken by more than 250 million people in the World. 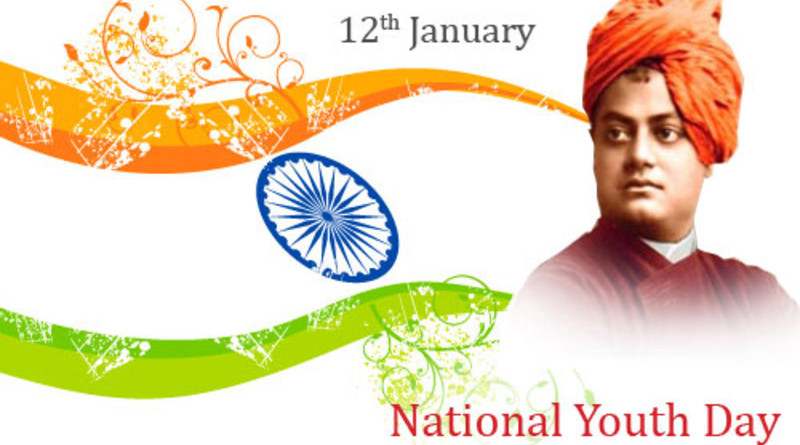 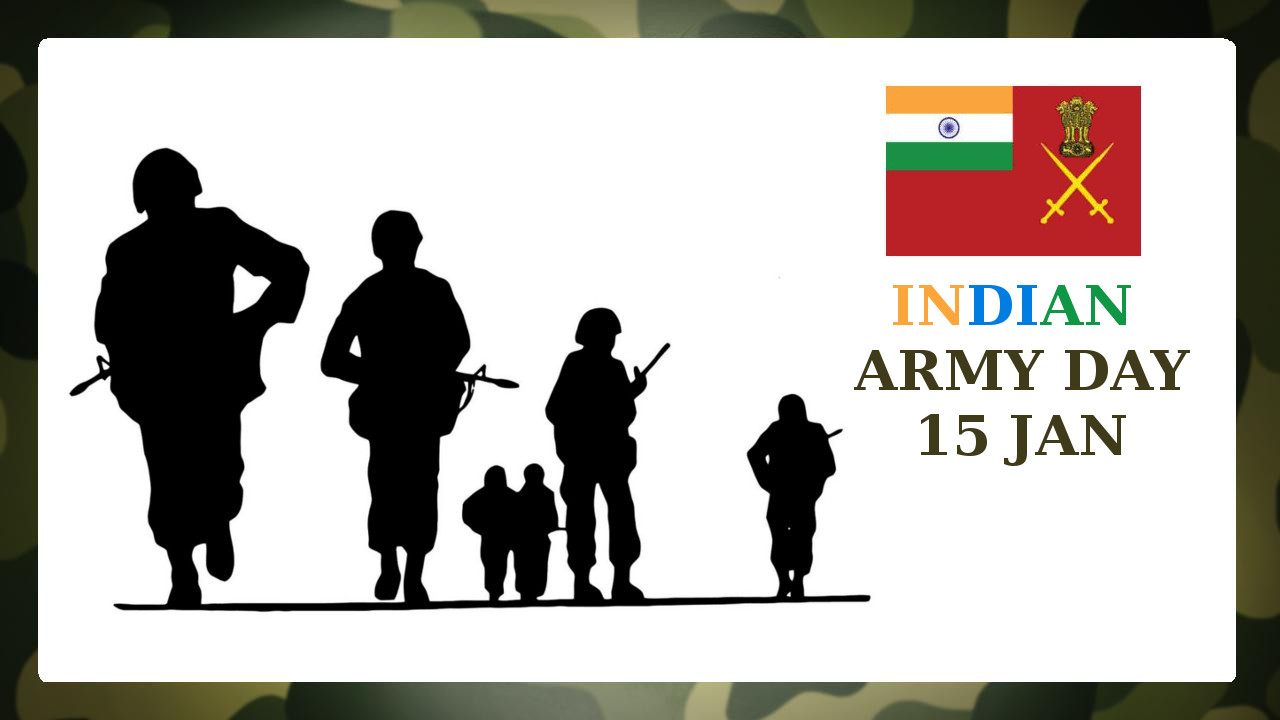 Army Day is celebrated on 15 January every year in India, in recognition of Field Marshal Kodandera M. Cariappa’s (then a Lieutenant General) taking over as the first Commander-in-Chief of the Indian Army from General Sir Francis Butcher, the last British Commander-in-Chief of India, on 15 January 1949. The day is celebrated in the form of parades and other military shows in the national capital New Delhi as well as in all headquarters. On 15 January 2018, India celebrated its 70th Indian Army Day in New Delhi. Army Day marks a day to salute the valiant soldiers who sacrificed their lives to protect the country and its citizens. In 1942, K M Cariappa becomes the first Indian Army Officer who was passed on to command a unit.
71st Indian Army Day 2019

Venue :- Amar Jawan Jyoti at India Gate and at all Army Offices and HQs 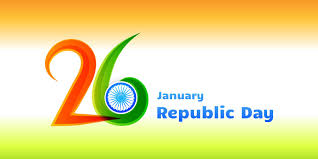 Republic Day honours the date on which the Constitution of India came into effect on 26 January 1950 replacing the Government of India Act (1935) as the governing document of India.[1]

The Constitution was adopted by the Indian Constituent Assembly on 26 November 1949, and came into effect on 26 January 1950 with a democratic government system, completing the country’s transition towards becoming an independent republic. 26 January was chosen as the Republic day because it was on this day in 1930 when Declaration of Indian Independence (Purna Swaraj) was proclaimed by the Indian National Congress as opposed to the Dominion status offered by British Regime. 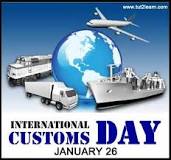 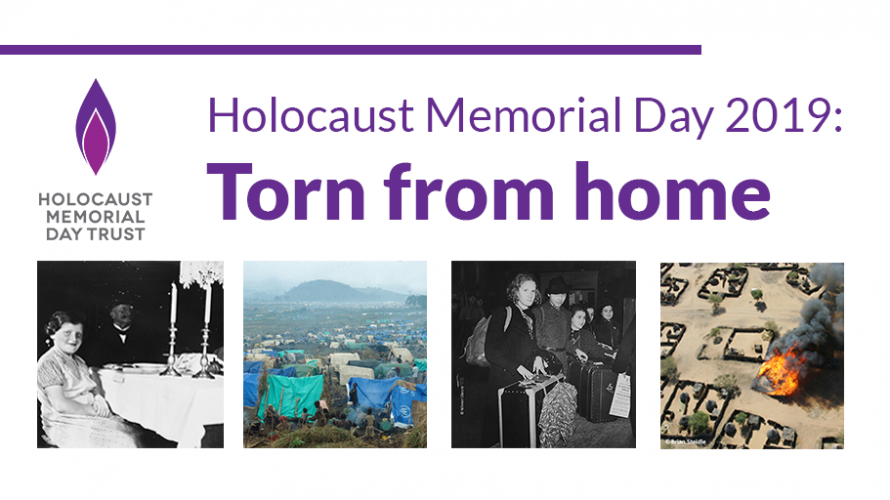 On January 27 each year, the United Nations (UN) remembers the Holocaust that affected many people of Jewish origin during World War II. This day is called the International Day of Commemoration in Memory of the Victims of the Holocaust. It also commemorates when the Soviet troops liberated the Nazi concentration and death camp Auschwitz-Birkenau in Poland on January 27, 1945.

Martyrs’ Day (India), is observed on January 30, the anniversary of the assassination of Mohandas Gandhi in 1948. Martyrs’ day is also observed across the Indian state of Punjab on March 23, on the death anniversary of Bhagat Singh in 1931 .30 January is the date observed at the national level. The date was chosen as it marks the assassination of Mohandas Karamchand Gandhi in 1948, by Nathuram Godse. On Martyr’s Day the president, the vice president, the prime minister, the defence minister, and the three Service Chiefs gather at the samadhi at Raj Ghat memorial and lay wreaths decorated with multi-colour flowers. The armed forces personnel blow bugles sounding the Last Post. The inter-services contingent reverse arms as a mark of respect. A two-minute silence in memory of Indian martyrs is observed throughout the country at 11 AM. Participants hold all-religion prayers and sing tributes.

World Leprosy Day is observed internationally every year on the last Sunday of January to increase the public awareness of the Leprosy or Hansen’s Disease. This day was chosen in commemoration of the death of Gandhi, the leader of India who understood the importance of leprosy. Leprosy is one of the oldest recorded diseases in the world. It is an infectious chronic disease that targets the nervous system, especially the nerves in the cooler parts of the body – the hands, feet, and face.